Posted at 13:07h in POST PRODUCTION by Evan Buist

Prior to 2013, Australia’s Free TV audio mixing standard was known as OP48: a broad restriction requiring the programme reference level be adjusted to -20dBFS (SMPTE RP.155).

With no mention of loudness, it outlined that sound mixers shouldn’t use compression, limiting and EQ (and I quote), “for the purpose of producing excessively noisy” material.

The outcome? Deafening loudness wars which became a catalyst to the beginning of broadcast loudness compliance. 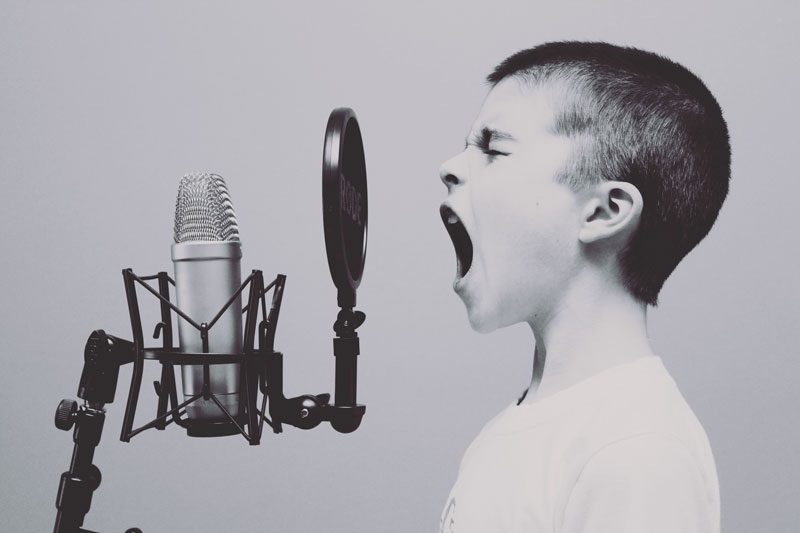 The idea that sound mixers wouldn’t work to make their mixes sound loudest on air is of course hilarious. That paired with the fact that it’s extremely hard to monitor and regulate, left us in a place where everyone was competing for the biggest, baddest, loudest broadcast mixes. We were all complying to the level requirements, just using varying degrees of brutal compression and hard limiting in an effort to stand out above the rest.

In 2013, Australia officially caught up with Europe, the US and many other parts of the globe with the introduction of OP59, the new broadcast audio loudness standard.

This was a very interesting algorithm (ITU-R BS.1770-3), one which helped audio engineers measure their soundtrack’s actual, measurable, perceived loudness by playing the entire mix through a meter calibrated to read an average LKFS value, which for OP59 is -24LKFS.

To find an average loudness level, we use a measurement called LKFS or LUFS (these are very close to the same thing for the purposes of this article and determining broadcast loudness).

Whether you’re mixing a 10 second billboard or a 10 part TV series, you must adhere to loudness requirements. To arrive at your average LKFS/LUFS measurement, the entire programme or TVC must be played through an appropriate metering system.

Don’t forget, we’re measuring the average loudness across the duration of a soundtrack, not just a momentary loudness level.

Luckily for us there are meters which can scan a mix for you much faster than in real-time, allowing us to get our average LKFS measurement relatively easily. The final aspect of OP59 is ensuring that your true peak limit doesn’t pass -2dBFS. In other words, 2dB from the top of your digital meters.

What is LKFS / LUFS? 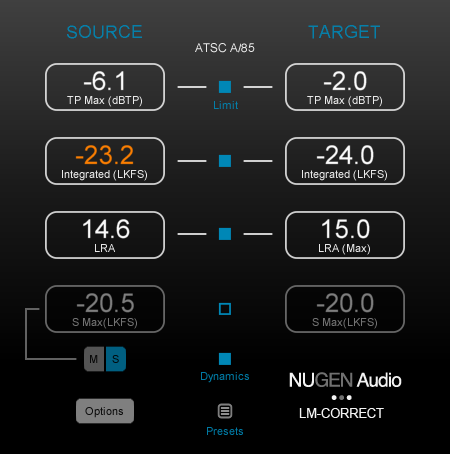 Which Loudness Meters To Use?

There are loads of hardware and software loudness meters on the market, some do more than others. Some even have very simply ‘one-click’ solutions to make your life easier.

We suggest you start by checking out: