Posted at 02:51h in POST PRODUCTION by Andy Wilson

Not to be confused with the Song Ark – where the songs marched two by two to be saved from a panic driven doomsday AI storm – the Song Arc is an important part of track construction.

There are many directions a song can take. Just like in storytelling there are ebbs and flows – a beginning, middle and end.

For a composer, understanding application is key to making the best approach – where will their song find a home?  Who is the listener, what is the music trying to achieve, and what are the structural pieces that will best suit their needs? All the while making the song itself a fulfilling journey.

For the content creator, how can you best apply the song to your creation.  In one complete piece – as it’s been written – or cherry picking slices that best serve your end product? 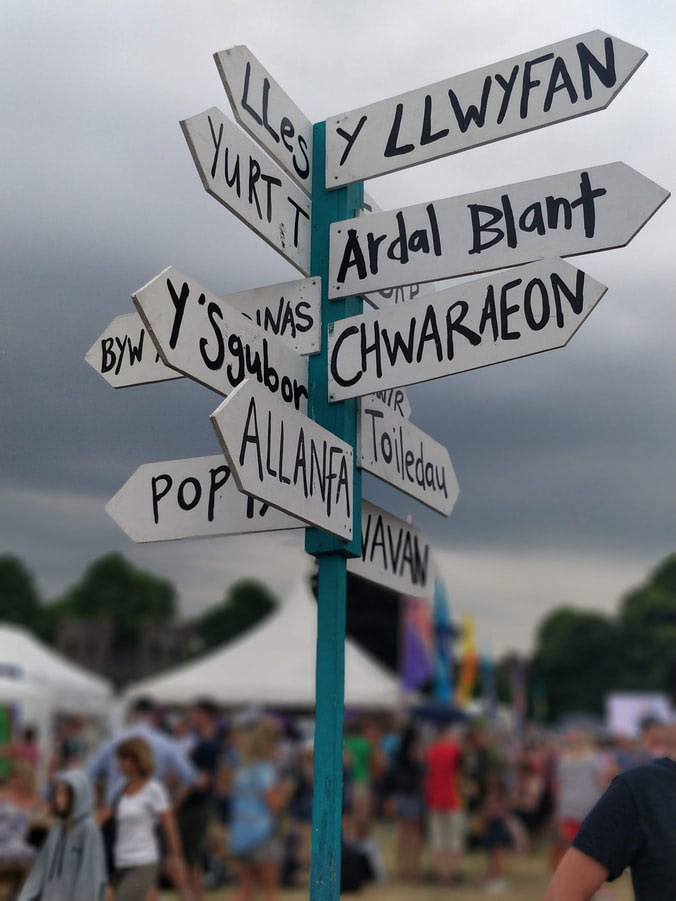 Let’s start at the beginning (where else!).  At the most basic level your chosen song can blast in hard or slide in soft. Getting people’s attention, making a statement or setting a tone are all valid considerations for a big start, but even then there are many ways to skin the proverbial feline.  Getting straight to business is one of them; and really there’s no better example than the unforgettable opening blast of Star Wars.

Tracks with introduction parts are also super useful. Start your scene with a big flourish that says “I have arrived!” Then like a flamboyant party guest, start to mingle!  Great musical examples of this – Beethoven’s 5th, O Fortuna, Master Of Puppets, Crazy In Love.

Easing into a track that slowly builds has plenty of currency in dramatic applications.  A composer will often achieve this by adding pieces of the musical pie one at a time, and building to the main game. Examples include Reunion and A World United by our very own Steeve Body.

And of course sometimes you just need to get into the swing of things without fanfare. For this, choose a steady underscore piece that can bubble away under dialogue/ narration from go to woah. Bio Journey by David Godfrey is a fantastic example of an underscore track.

What about left turns?  Just because you start heading in one direction, doesn’t mean you can’t take a detour.  Maybe it’s a dramatic turn, or maybe it’s just light relief.

While it is certainly possible to find this in a single song, often it’s easier to pick a different song entirely.

Using the tempo and key information of tracks can be a real help in this instance; either by making your change even more deliberate (ie. pick a completely different tempo and key) or complementary (like matching the key but changing the tempo, or vice versa)

Then of course you have to bring your wondrous creation to a close and the question arises; to slip out the back Jack or crescendo to an explosive finale?

Big ends are great because they are super useful to punctuate a scene, mood or direction change. Or even end a show: one of our most popular tracks, Big Hits, is often used for this purpose. [NB. As the composer of aforementioned piece the writer of this post might be pumping his own tyres. Ed.] 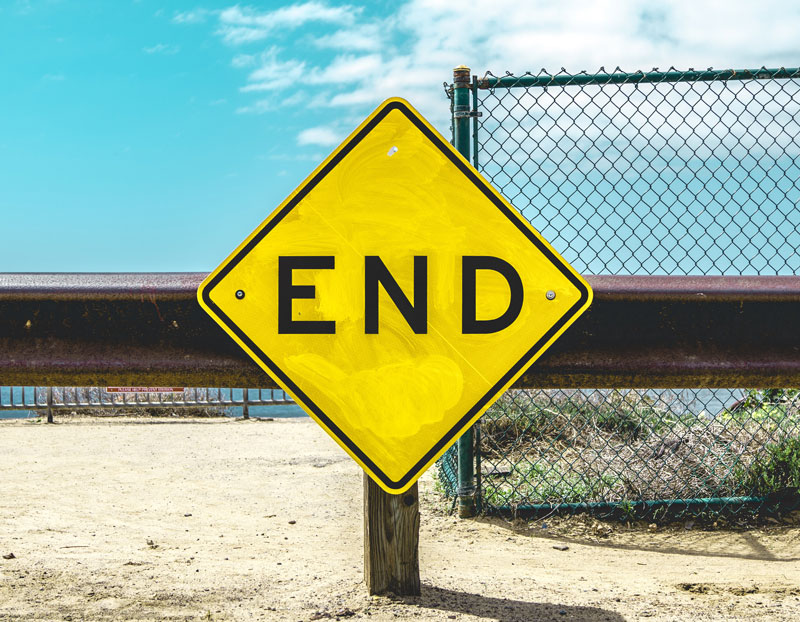 Finally, false endings are a neat trick that have plenty of application; especially in reality shows. Build momentum to a big finish, then let it subside before one more smack across the chops. An editor can go with either, or both of these.One of the easiest ways to find if the arc of the track you’ve selected fits your required structure is to look at its waveform, as changes are relatively easy to spot visually. Ditto if you want to edit the track to fit points in your timeline: look for the visual cues that show sections of the song that you can cut in to your required shape.