A New Jersey native, Alex Cap is a composer for film, video games, other visual media, and the concert stage with a background as a classical pianist.

Credits include Silence (2018 short drama, official selection of Festival International du Film Panafricain de Cannes) and Capoeira in Our Lives (2017 documentary). Past game scores include City Surgeon (Ludum Dare 41, ranked within the top 7% for audio out of 1,898 games) and Boomba Cat (winner of excellence in gameplay award at 2018 Global Game Jam).

He was also one of 19 international composers selected for the 2015 NYU Film Scoring Workshop in Memory of Buddy Baker.

In July 2016, Cap drove solo cross-country to attend USC’s one-year Master of Music in Screen Scoring at the Thornton School of Music, where he received the Betty Rose Collaboration Award and was selected for a mentorship with James Newton Howard (The Dark Knight, King Kong (2005), Signs). 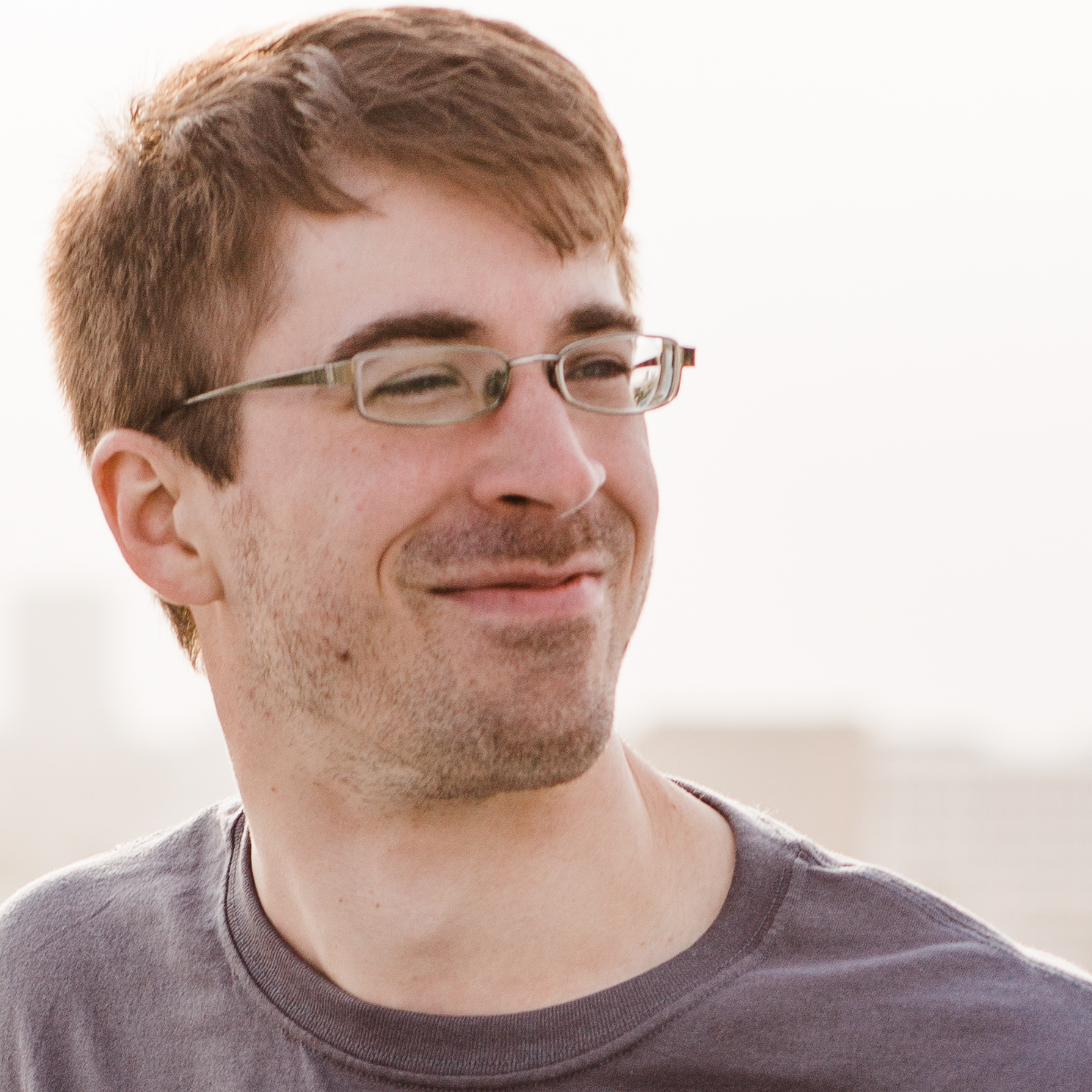