Chiara is a Melbourne-based music composer, producer and DJ born and raised in Torino, Italy.

Her artistic appreciation and blend of music disciplines allow her to produce an eclectic range of musical outcomes.

Classically trained in piano in Italy and later exposed to electronic music after moving to Melbourne in 2004, Chiara has since moved into a well respected position in the Melbourne Techno movement through her dedication to a refined DJing technique and production of electronic music. This eventually led to extra studies in sound art and design at RMIT University, extending her interests into composition and sound design for screen.

Chiara’s work now ranges across composing and producing music and sound design for film and TV commercials, creating electronic music for live performance, composing soundscapes for immersive environments and art installations, and the experimental use of field recordings with analogue and digital synthesis. 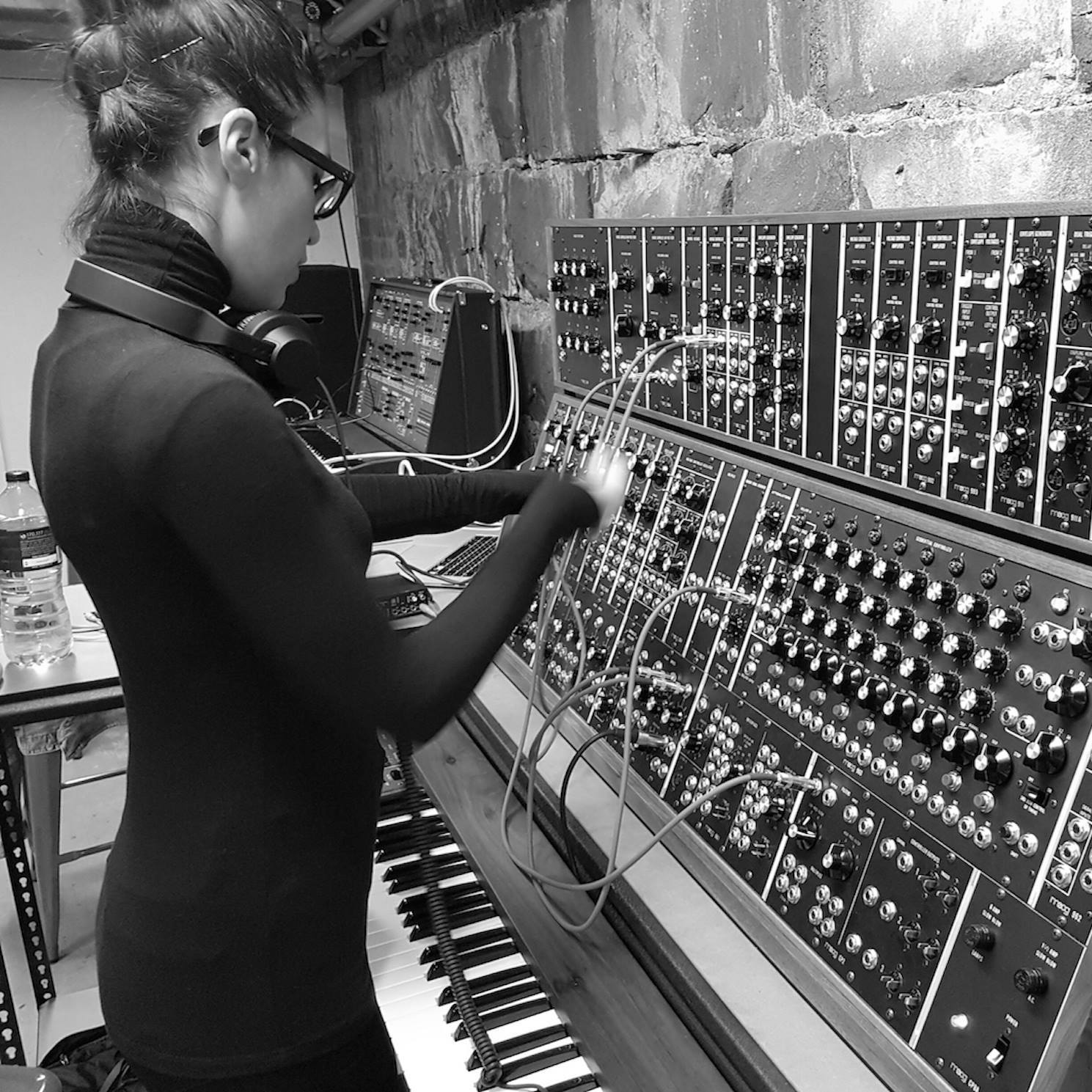