Mary Ancheta is a respected musician in her industry, having played with Carly Rae Jepsen, Buckman Coe, Bocephus King, and Mani Khaira. With these artists and others, she has toured Canada and Europe, opened for John Mayer, performed at the Virgin Music Festival, Warped Tour Festival, and Juno Awards Gala. She has played at the Grand Opening of the MGM Grand hotel in Macau, the Canadian Chamber of Commerce in Shanghai, and entertained athletes at the 2010 Olympic Games.

Mary Ancheta’s previous group, Transientworld, were twice named finalists at the John Lennon Songwriting Competition, and earned placements on shows like America’s Next Top Model, and commercials for Sony, Arctic Air, and Continuum.

Dan Kearley is a Juno-nominated producer/engineer and songwriter, known for his work with the Jazz Fusion-Soul group, Sekoya. His own electronic-based material has earned placements on shows like MTV Cribs and The L Word. His successful partnerships include beat programming for Nickelback, editing for Strapping Young Lad and Lamb of God, and crafting remixes for electronic artist BT. 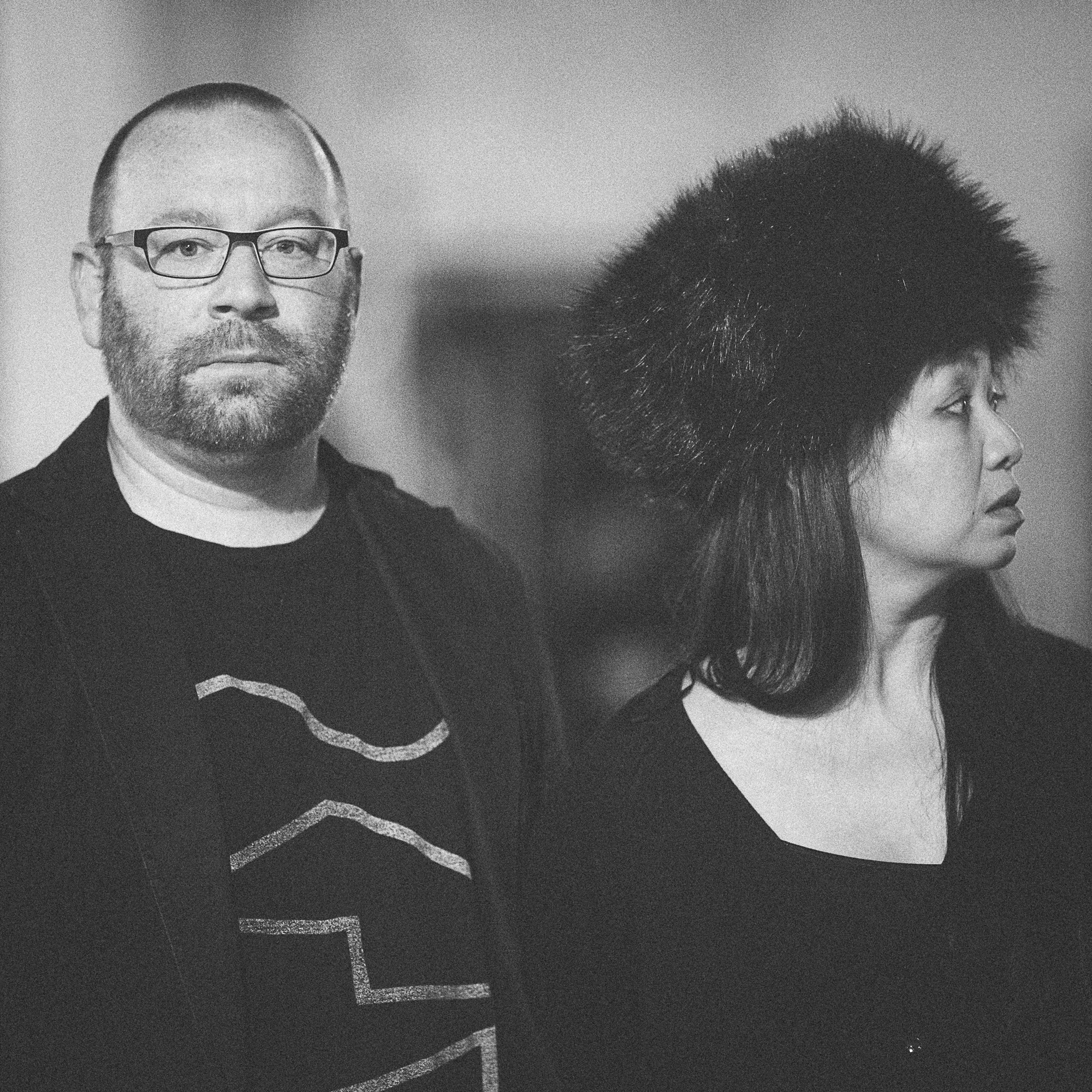