Daniel is an independent composer and producer, whose diverse musical taste trajected him into a large range of musical realms, styles and mediums. As far back as he can remember, Daniel has passionately pursued the world of music. He has been a dedicated drummer & classical trumpet player since the age of 7, an ambitious composer & producer for 13 years. And, an enthusiastic academic in the field of music.

An Alum of Berklee College of Music (Graduate in Film Scoring) he also spent years studying Sound and Music Design at UTS. He was mentored and trained directly by Junkie XL (Tom Holkenborg), experiencing the development of many film scoring projects in real-time, including “Terminator – Dark Fate” and “Sonic the Hedgehog”. 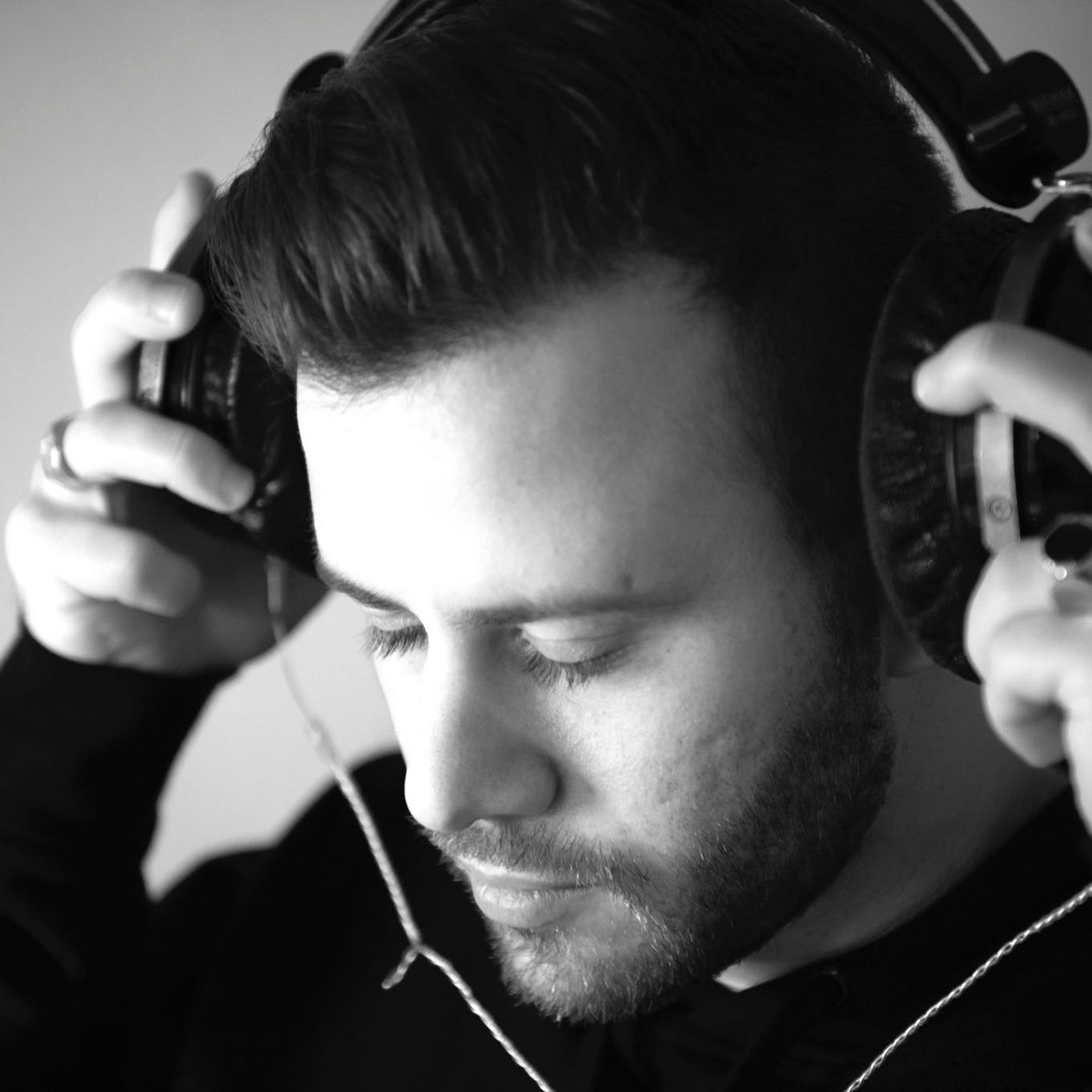