Karl Steven is a New Zealand/Swedish composer with an an established track record in music to picture, having created soundtracks for numerous documentaries and commercials and composed themes for many television shows. In 2013 he was the recipient of the APRA PDA award for film and television and attended the celebrated ASCAP Film Scoring Workshop at New York University. Amongst his many accolades, Karl has also won two APRA Silver Scroll Awards for his work on '800 Words' and 'The Bad Seed', with his music also appearing in award-winning TV shows including 'The Casketeers' and Philly De Lacey's 'Resolve'.

He has curated musical events at the Auckland Town Hall and War Memorial Museum, and collaborated with iconic New Zealand guitarist the late Ben Tawhiti on the soundtrack to Nova Paul’s experimental 16mm short film “This Is Not Dying”, which has screened at the George Pompidou Centre in Paris.

With a PhD in philosophy from Trinity College Cambridge, and having worked as a sound-engineer/producer on both tape and digital media, Karl has an academic as well as a studio background, and has been heavily involved with a number of musical projects over the years, notably Supergroove, Heart Attack Alley, The Drab Doo-Riffs, and Queen Neptune.

The son of a filmmaker and a writer, Karl brings to his work a sensitive ear and a passion for the marriage of music, imagery, and story-telling past, present, and future. 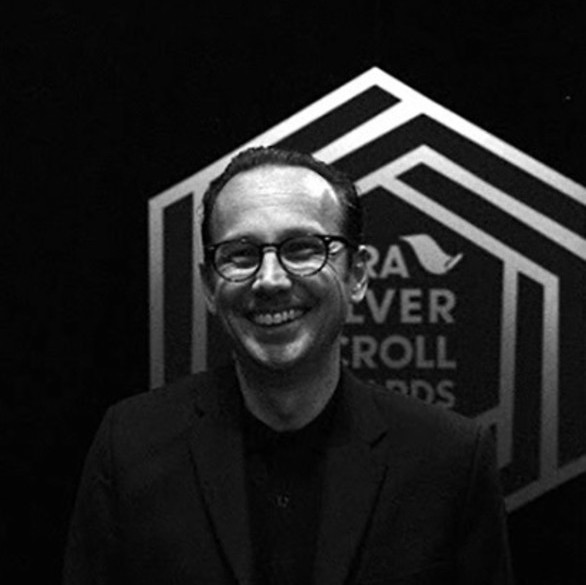