As pop/rock musician he has toured with many well-known acts, and in 2001 released the album "Bianco Shock" with his band "Monovox", signed to Sony Music Italy.

Since 2006, his music has been used in many media projects for brands such as Kawasaki, Jeep, Nike, Luxottica, Iveco, Reebok, Honda, History, Discovery, Fox, NBC and many more.

His style is a journey through 60s funk, electronica, alt-rock, instrumental pop tunes and cinematic soundtracks. 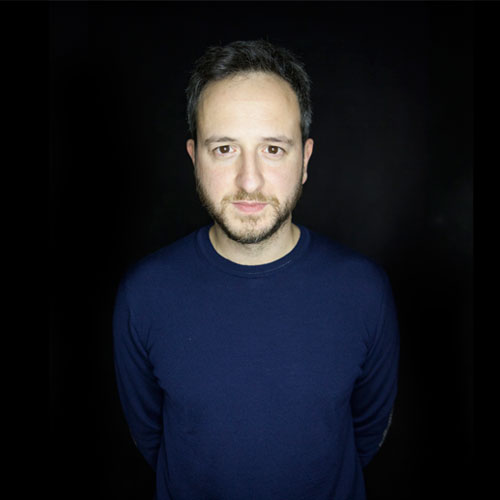